Best Rugby Betting Sites for 2022 in the UK

Rugby is hardly the most popular sport in the world, but it has a loyal fan base in places like the United Kingdom, Australia, New Zealand, and others. A lot of people love the game and betting is part of the whole experience. Here is our selection of the top rugby betting sites in 2022

Of course, it’s important to note that there was a huge split in the rugby world in 1895. As a result, we now have Rugby Union and Rugby League. They are very similar but have different rules. Rugby Union is the direct heir to the original game, while Rugby League is a branch trying to make the game more dynamic. In this article, we will cover both.

If you are one of the many rugby fans, we’ve prepared this betting guide for you. It includes a lot of useful information about the game, cool promotions, betting tips, and the best ways to find some value.

Let’s take a look at the best online bookies out there for rugby. Before we proceed, we will show you the criteria we used to determine them: 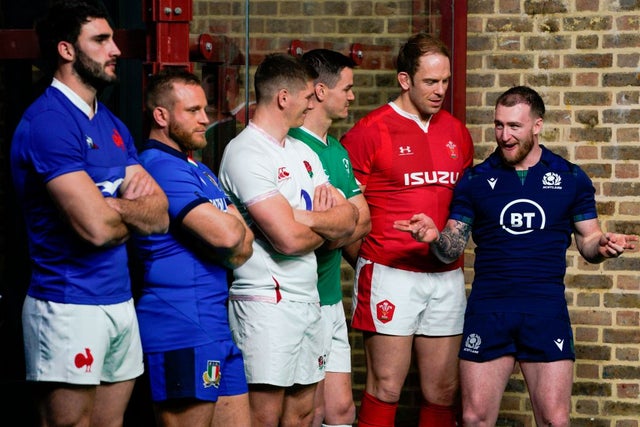 The Six Nations is one of the top events of the entire Rugby calendar, and fans from all over the world tune in to watch the action. Each and every time the tournament is played, we see some exhilarating plays, and the passion that is shared by both players and fans is just awesome.

There is an even better aspect of this tournament from a sports betting perspective, and that is the fact that the games allow for some highly competitive odds. With the tournament already well underway, we’ve broken down the upcoming games and come up with our predictions ahead of the action.

After dishing out a shocking defeat against England in their opening game, France is undeniably a contender for the entire tournament. They have a showdown against Wales in their next game, but given the form that they’ve shown, we feel that they will take the victory here.

Wales may have handed the largest victory of the tournament so far against Italy, but the Italians are not really in the same league as the French squad. One week after that huge victory Wales was defeated by Ireland too, which shows that they are vulnerable. It’s not an absolute certainty that France will win by any means, and it will be a close contest, but this is the reason that there are some good odds for this market right now.

Interestingly, many bookies are favoring Wales for this game, which means that many online sites have France at over 2.00 odds. That’s more than double the return on your money if they win, which is surely worth a shot.

It’s always a feisty affair when the English battle it out with the Irish, and this game always creates some appealing odds for sports bettors. England had a shaky start to the tournament after losing to France, but they have since recovered with a 13-6 victory against Scotland.

Ireland, on the other hand, has looked solid in both of their opening games, with victories against both Wales and Scotland. Neither have been victories by a large margin, and both games have been somewhat scrappy.

The current spread market for England against Ireland is a spread of -7 for England, and we have been seeing odds of 1.9 or above. That’s certainly much better than the 1.3 seen in the money line market for England. This bet doesn’t come without risk, but then again, what bet does?

In order for this bet to come through, England will need to come out of the blocks quickly and confidently. This is something that they have struggled with recently, but when they play against rival teams such as Ireland, there is just something that ignites a bit more passion in the squad.

Maybe it’s the desire to defeat a close rival, or maybe it’s just the national pride that shines through. Either way, we think that this spread market is a very good shout for the game on February 23rd.

Based on that, let’s take a look at what we consider the best of the best:

Rugby is quite popular in Ireland, so it’s no surprise to see the biggest Irish sportsbook on this list. Paddy Power is generous in its promotions, offers pretty much all the rugby competitions you might need, and has a stellar reputation. Oh, and all of that runs on mobile too.

Another traditional bookmaker that has been around for ages. Betfred has always offered rugby to its customers and the online department of the company is no exception. You will find solid odds, a lot of markets, and plenty of promotions.

Bet365 has the deserved reputation of one of the best online bookies in general, if not the best. It’s only natural that a popular sport like rugby is well-represented. You will find a long list of markets and competitions, as well as some of the highest odds out there. On top of that, the whole betting platform and the live console are simply exceptional.

Another name you’ve probably heard before is Unibet. The company offers a top-notch gambling platform that works on all devices, mobile included. On top of that, the number of markets and promotions is impressive.

William Hill has been offering rugby markets to its customers for ages. The sport is also a product of the online bookie of the company and covers pretty much everything you might need. On top of that, you can expect some juicy special offers and free bets.

Any of our top bookies also has some cool promos that will help you boost your bankroll as soon as you join them:

New customers only. Place your FIRST bet on any sportsbook market and if it loses we will refund your stake in CASH. Max refund for this offer is £20. Only deposits made using Cards or Apple Pay will qualify for this promotion. T&Cs apply. Paddy’s Rewards Club: Get a £10 free bet when you place 5x bets of £10+. T&Cs apply.

The welcome offer of Betfred is pretty easy. The first thing you need to do is open a new account. Then, proceed to make a deposit and place your first wager. It has to be at odds of 2.00 or higher. The bookie will give you 3 free bet tokens worth £10 each. You have 7 days to use them,

If you decide to try Bet365, you can get a decent welcome offer

The offer of William Hill can bring you three bets valued at £10 each. You have to deposit and place your first wager of at least £10 in the bookie. You will receive the tokens and have 30 days to use them at odds of 1.50 or higher.

Each new player at Unibet can get the £50 welcome offer. The bookie will refund your first bet if it doesn’t win, up to £40, and give a bonus of £10. The money has to be wagered 3 times prior to withdrawal. The minimum odds required for the wagers to count are 1.40.

This feature has become very popular in the past decade or so. Live streaming allows you to watch a lot of games online. The quality is more than decent and the best thing is that you can actually bet at the same time.

A lot of bookmakers out there offer games from both the Rugby Union and the Rugby League. The list includes the likes of Bet365, Ladbrokes, Betfair, and others. To get access, you usually only need a positive account balance or to have placed a bet in the past 24 hours.

Most popular types of Bets

Despite the differences in the rules between Rugby League and Rugby Union, the most popular betting markets apply to both codes. Here they are:

Obviously, there are many other betting options as the coupon often surpasses 50 markets on each game out there. Also, you could go for outrights such as tournament winners, award winners, and other stuff like that.

As in most other sports, the majority of the people who actually bet on rugby are losing money in the long run. The main reason is that they try to predict the results and you can’t simply beat the bookies in that. At least not consistently.

You have to find the so-called value bets where you have a positive expectation in the long run. It is possible, exactly because most people don’t have a clue. The amounts of money they place sometimes move the odds in a certain direction and create pockets of value bet opportunities. This is where you join the party and take full advantage.

Of course, you need a solid preparation before you do that:

Let’s start with the main competitions in rugby. Some of you might know everything about them and could probably skip this part.

First in line are the most popular international tournaments: 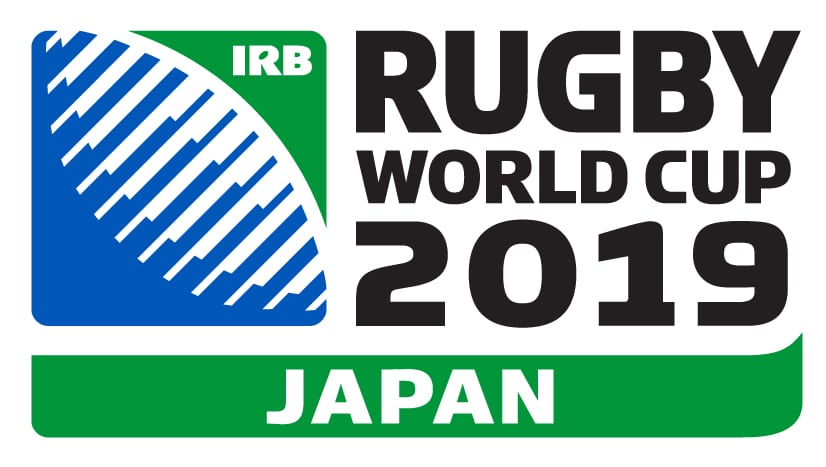 Here’s what this code of the game has to offer:

And the alternatives of the Rugby League:

Next in line are the most important club competitions in the world of rugby:

Making money from football betting is not easy, but it’s not impossible either. If you take full advantage of the best bookies out there in terms of odds and promotions, you’ve got a solid start. Put the necessary effort to build a sensible strategy and you could find success.

Want to go further? Check our other guides: