Baseball is still popular mostly in the USA, but it has been slowly building a global fan base as well. There are plenty of people around the world watching the Major League Baseball (MLB). It also attracts a decent amount of online bets.

If you’re considering betting on MLB or other baseball leagues, there’s a lot you need to know. This article will cover most of the unique aspects of the sport and pinpoint the different steps required to build a successful betting strategy. While it is specifically written for the MLB, most of the information applies to baseball in general as well.

Stats Are Everything (Almost) 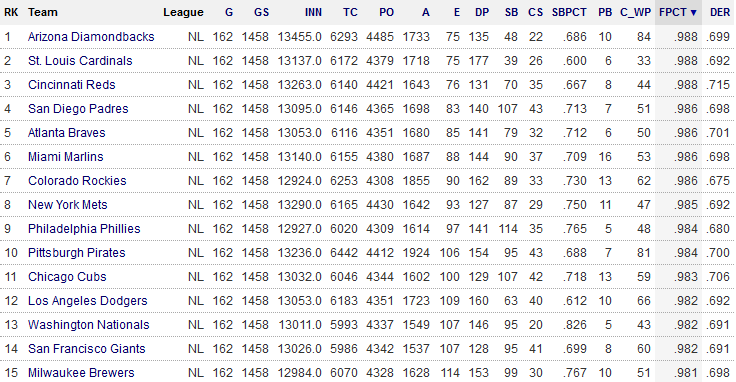 Many successful MLB tipsters rely mostly on data. Fortunately, you can find plenty online (especially on the official MLB website). Learning which stats are the most important and how to use them is the key in MLB betting. Let’s take a look at crucial indicators that should be the starting point of your analysis:

ERA And WHIP Of Starting Pitchers 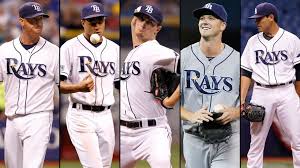 The starting pitchers are the most influential players on the pitch in most baseball games. The same applies to the MLB. There are many cases where they can win or lose a game almost single-handedly. This is why the bookmakers sometimes wait for the starting lineups to be confirmed before announcing their odds.

The second important statistic is called “walks and hits per inning pitched” or WHIP. Combining it with the ERA is a great way to determine the performance of the pitcher. Obviously, the lower those two are, the better is the pitcher.

Usually, you want to see the whole picture. This is why you should get an average of each pitcher for a longer term and then compared it with only the last 5 games or so. Even good pitchers can have bad periods and vice versa.

After checking the pitchers, the next important step would be to analyse some team data and see how the opponents perform.

The offensive side of the game is mostly covered by the average runs scored. It is calculated by taking all the runs the team made and dividing it by the number of games played. That will give you an idea what to expect in terms of efficiency. Often, there are teams that are looking bad in batting stats, but actually, make a good amount of runs. The end product is what matters the most, so make sure to check the average runs.

Another good piece of data is represented by the walks per game. They’re calculated similarly to the runs per game. The ability to often place runners on bases is important and affects the end result. Make sure to check it during your analysis of the game.

To get the full picture, you will need some information about the defensive stats of the teams. The best way to go is to use average runs allowed and average walks allowed. They are measured just like the offensive stats. Taking a deep look at both and evaluating the impact they might have on a certain MLB game is the way to go.

The Importance Of Home plate Umpire 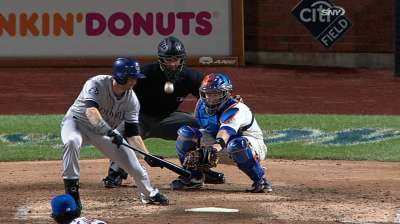 So far we described how to get an idea about the most important players and the teams. Most people stop here with their strategy, but the referees can also have an impact on the games. This is why you should always check their past preferences.

Different umpires usually have different sizes of the strike zone and this can be crucial. When it is tighter, the games often go over the totals. When the strike zone is wider, the pitchers have more control and influence.

The best way to check a specific umpire is to look at stats like average runs per game, over/under line data, the average percentage of strikes. This should be enough to understand the style of the referee.

Other Factors You Should Consider

Stats are obviously the bread and butter of your MLB betting preparation. However, there are other important aspects that you should include in it.

It’s a golden rule for any team sport and baseball is not an exception. Check the team news for injuries and suspensions. If there are some missing players, try to figure out if they can be replaced properly. Check the players that can fill in, try to see how the team did the last time when these particular players were not around. Make sure to not just see who’s missing, but also evaluate how impactful that could be.

You will often see teams make long winning or losing streaks. When this happens, the confidence factor plays a huge role. Try to stick to teams that are flying and avoid those who are struggling. It seems like an obvious advice, but many people somehow ignore it.

Don’t Go For The Favorite Too Often

Even the best teams in the MLB rarely win more than 60-65% of their games. The margins in the competition are rather slim and each team can win against any opponent. That’s why betting on big favourites at a low price isn’t the best idea in the long term. There will be too many surprises for such a strategy to be consistently profitable.

Where to bet on MLB?

All major operators do offer the possibility to place bets on the American Baseball. We do recommend the following for their high odds and various markets: Bet365, Betfair, Ladbrokes and William Hill.

These are the most important aspects of MLB betting. They won’t make you an instant winner, of course. What they can do is help you create a solid basis for your strategy. You should add to them some rules that are valid for all types of betting. Things like proper bankroll management, hunting for bonuses and high odds, and processing as much information as possible do make a difference in the long run. They take some time and effort, but it’s inevitable to win otherwise. 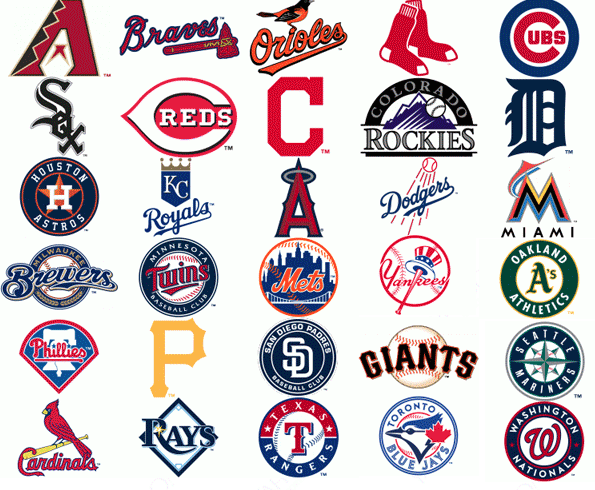 See also our guide for tennis betting or political betting to go further.